Chairman Richard Coxen presided over a farewell presentation, which included many poignant memories; excerpts of which are highlighted in bold. 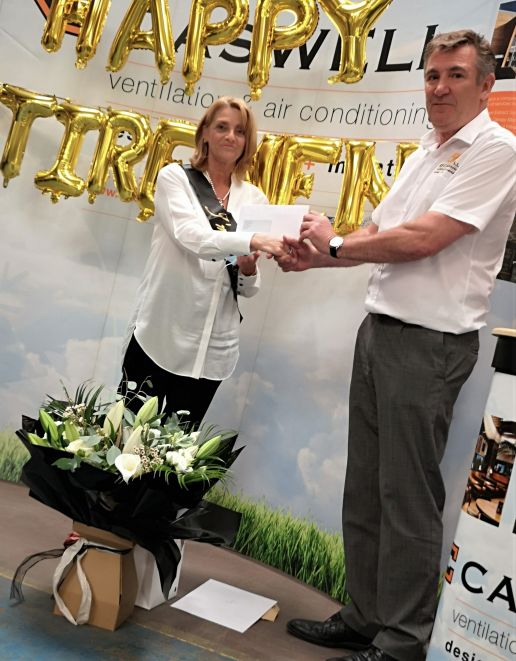 âThroughout this time it has been a pleasure to know and work with Linda.
I know these sentiments are shared by everyone hereâ¦as all the gifts, flowers and cards testify!â

22 years is a long time and many of our staff were not even born when she joined us back in 1998.

Tony Blair was in No. 10 Downing St and Bill Clinton was U.S. President. 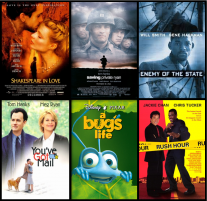 Google was formed. Little did we know then how that would impact all our lives.
The Football World Cup was held in Franceâ¦with England losing out on penalties to Argentina (some things never change) after superb goals from Owen and Shearerâ¦oh, and David Beckhamâs red card.

The Spice Girls were still proclaiming 'Girl Power' in the charts but were soon to split. Shania Twain became âthe Oneâ;Â  Snoop Dogg and fellow R&B rappers were everywhere and The Verve won a host of Music Awards.

âCaswellâs growth into two factories required additional support for the Contracts Office staff and that was how Linda came into our lives. Well done to Carolyn (Branagan) for recruiting her.â

Lindaâs time here could have been so differentâ¦and much shorter!

She confessed to her husband George that she hadnât enjoyed her first couple of days and had thoughts of leaving. He suggested she gave it two weeks and the rest, as they say, is history.

One of Linda's âdutiesâ was to serve tea to the office staff - twice a day - which was likely an already outdated practice in 1998. In keeping with the aforementioned 'Girl Power', Carolyn suggested that perhaps this âtraditionâ should end. Linda agreed and that was the end of that!
Richard commented, tongue in cheek, âIâd swear that efficiency in the office has never recovered.â

Linda has been the 'Voice of Caswell'

Linda was invariably the first voice that customers heard when contacting any one of our group companies, which includes Konvekta and Firesafe Fire Rated Ductwork. This initial contact is very important for future relationships and many customers have commented how professional she is on the phone. 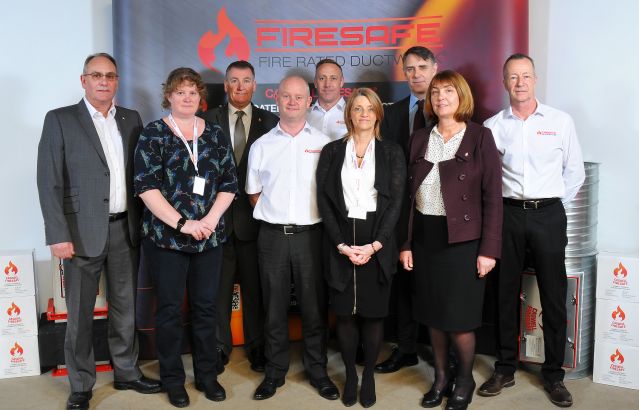 Linda is definitely made of âsugar and spice and all things niceâ but had to develop a steely, darker side to hold her own in a workplace full of men. She does not suffer fools gladly and did a great job as a Gatekeeper when handling particularly irksome and unsolicited calls.

Over the years Linda has been instrumental in building morale within the office by organising many nights out; not least with former Caswell employee / friends.
Despite retiring, she has even offered to organise one when relief from the Covid pandemic truly allows; to which we all look forward. 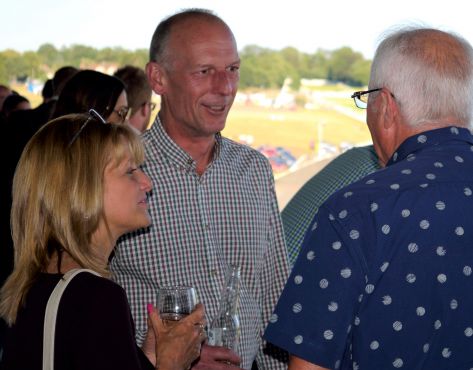 Linda amongst friends at our Epsom Race Day 2016

Dominic Popland presented Linda with some gifts on behalf of all Caswell staff. Followed by Louise with a bunch of flowers, and Richard with a gift on behalf of the company.

Richard. on behalf of all the Directors, Charles, Carolyn and Robert , thanked Linda for her loyalty and hard work over all the years and wished her a long and happy retirement.

Richard summed up, âLinda has been an absolute joy to work with and an employerâs dream. She brightened up the office, set very high standards and will be difficult to replace. She will be sorely missed. âTHERE IS ONLY ONE LINDAâ.â

> Back to latest news